Join us for exceptional craft beer, wine and great eats!

The Beer
HOPS Culture proudly features 200 unique craft beers and ciders from around the world, with 30 of them poured fresh on our state-of-the-art draft system. We aim to offer a diverse selection of beer styles from Colorado, the United States, and beyond. We constantly rotate our selection – please visit us to try something new and delicious!”

We take a great deal of pride in serving our customers the highest quality beer. We focus on every aspect of the beer that we serve from using the appropriate “Beer Clean” glassware, proper pouring techniques, and correct storage. Our staff has as much pride and passion in serving our guests a beer as the brewer takes in making the beer. 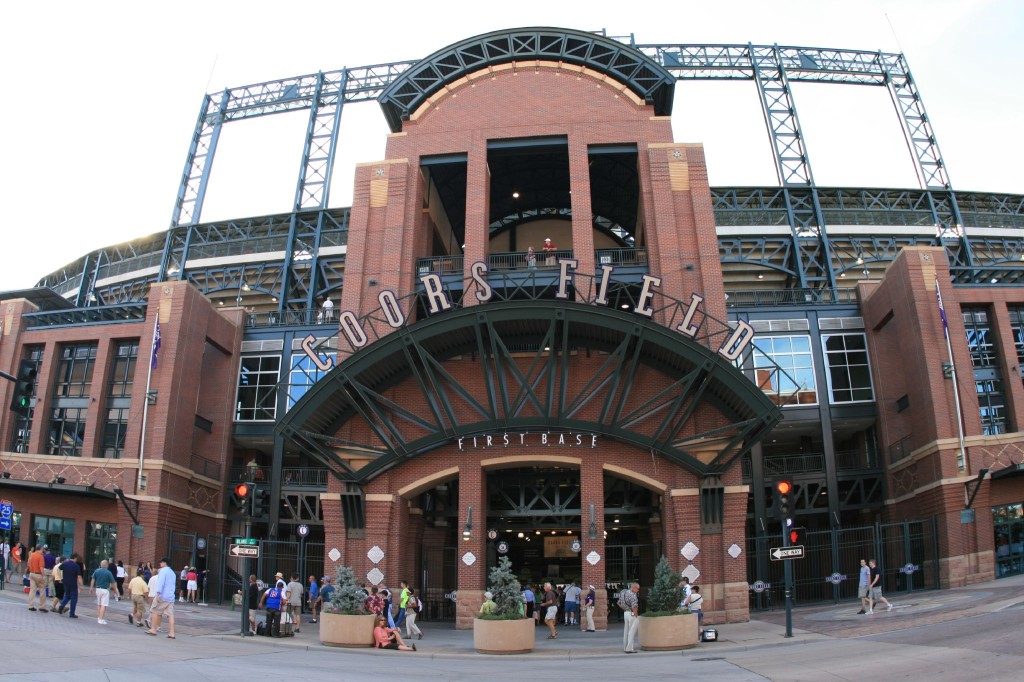