Taste of the West is the premier culinary event in Jefferson County, Colorado. The “Taste” will feature award-winning cuisine from many of Jeffco’s best restaurants and caterers. In addition to tasty food samples, the festival will feature an assortment of beer from local breweries, wine, spirits, culinary exhibitors and networking with over 1,200 attendees. 2016 marks the 2nd year for our Taste of The West beer garden, which highlights the great local craft beer from Jefferson County! Check out the full vendor list below:

Celebrating more than 20 years of “Great Tastes,” this is an event enjoyed by attendees of all ages. The West Chamber hosts Taste of the West each June at venues in Jefferson County. This year the event will be held at the Jefferson County Fairgrounds, 15200 W 6th Ave Frontage Rd, Golden, CO 80401.

Tickets are $20 each or 6 for $100. Tickets include unlimited food tasting and 5 beer, wine or spirits tastings! Join us for Taste of the West and experience the best food and drink that Jefferson County has to offer! Click Here to purchase tickets. Your ticket stub will be good for a BUY ONE – GET ONE FREE drink at World of Beer – Belmar the weekend following Taste of the West (June 9-12). 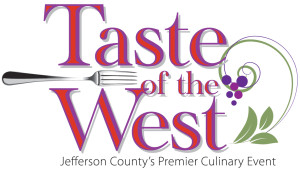 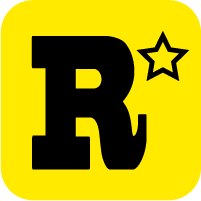 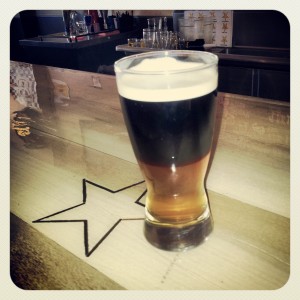 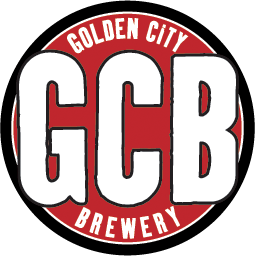 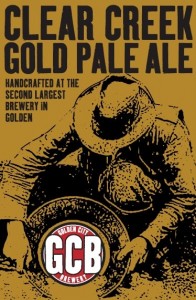