We’ve visited breweries around Colorado, and will be visiting many more. Find out about the history of our featured breweries, and the brewer’s that are responsible for brewing the craft beer they provide to Colorado beer drinkers. 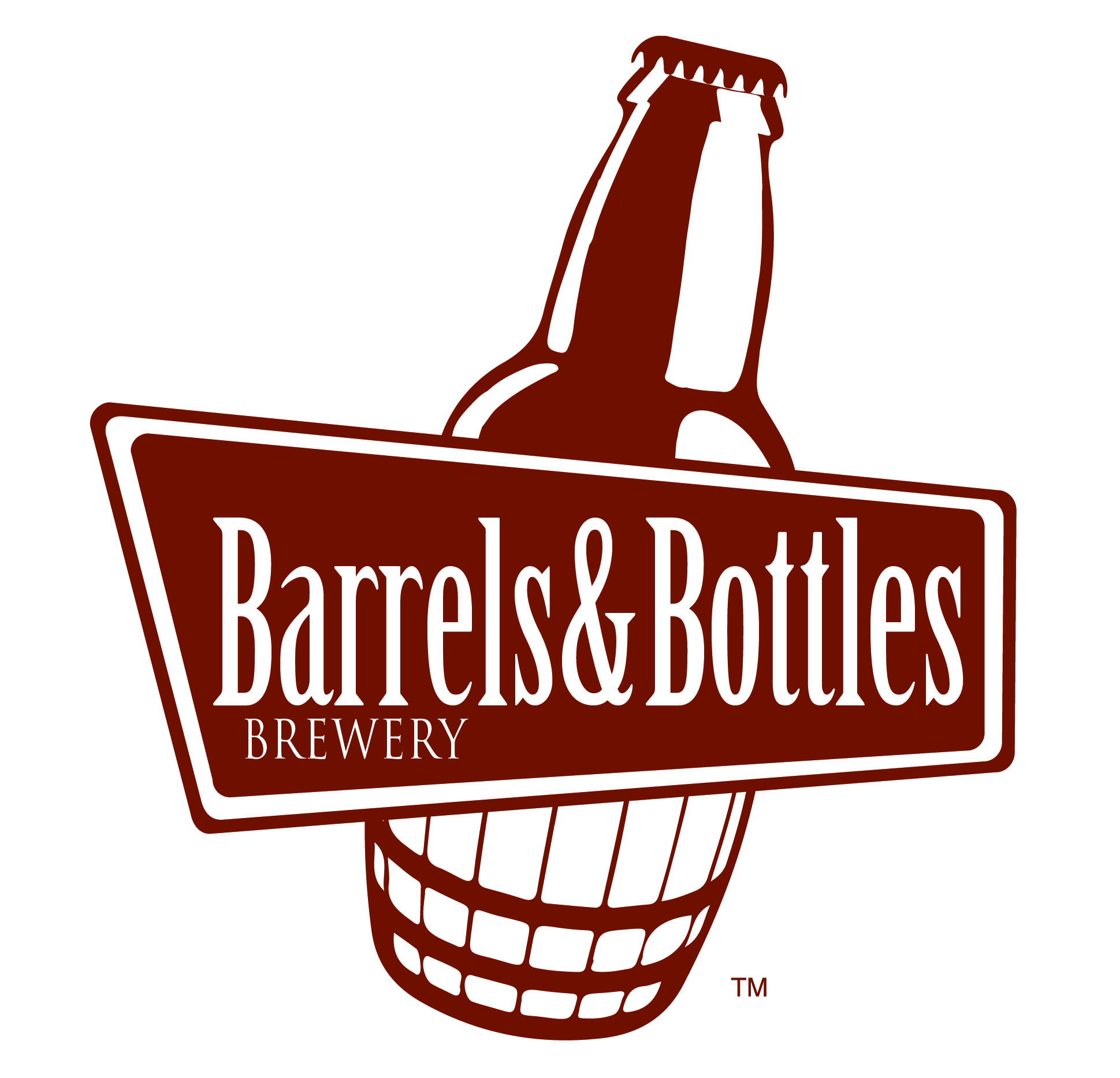 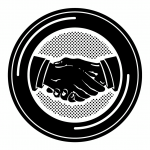