After undergoing a major remodel of the restaurant, brewing facilities and equipment, Wynkoop will celebrate it’s grand re-opening this Friday, April 22 with a showcase of the full range of updates and a host of new seasonal brews in rotation. From 3 p.m. to 7:30 p.m. guests can enjoy a beer and tour the new brewery; the re-opening falls on the same day as the launch of the Train to the Plane and will take part in the festivities going on at the 22nd and Wynkoop DIA line launch.

In honor of the A Line, attendees can try a throwback batch of the Light Rail Organic Ale made with organic pilsner malt and a blend of New Zealand grown hops. Pints of Light Rail are $4 all day Friday; public brewery tours are free and will run every 30 minutes. In addition, attendees can taste Saison done three ways—Saison de Seigle, the kettle-soured Necessity Saison, and the Forethought Saison, a barrel-aged sour—plus the limited-run Rye-Teo Old Chap, an imperial rye stout aged in Laws Whiskey House Secale rye whiskey barrels.

“We’ve taken the best of what’s classic about the Wynkoop and added a state of the art brew house,” explains Bess Dougherty, Barrel Troll (and Lead Brewer) at Wynkoop. “The new brew house means that we have an even better ability to develop complex taste and aroma profiles in our beers.  In addition, we have more capacity and are excited to be able to dig more deeply into experimental and barrel-aged beers, including high ABV selections. We’re making even better beer, a more diverse range of styles and we’re doing it all at the heart of Denver.” 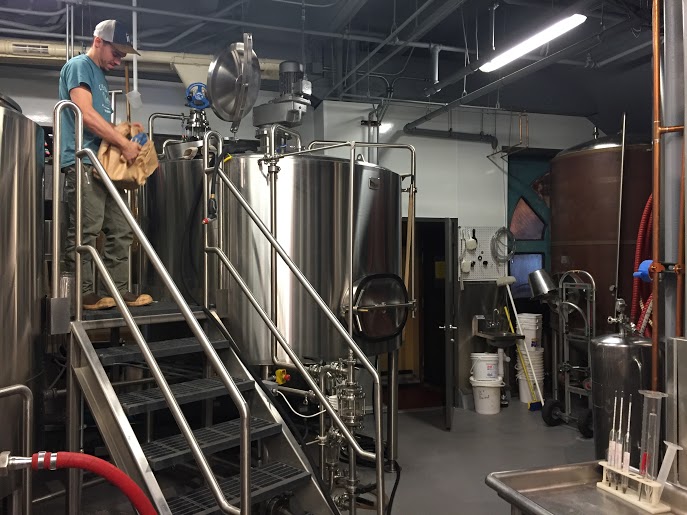 About Wynkoop Brewing Company
In 1988 LoDo had no ballpark, no valet parking, no farm-to-table restaurants: just four guys who wanted to make really good beer. Those four guys were John Hickenlooper, Jerry Williams, Mark Shifler and Russell Scherer. They opened the first craft brewery in Denver on Skid Row in the century-old J. S. Brown Mercantile Building. Beer drinkers across the state braved the sketchy ghost town that was LoDo in the late 1980s for billiards and pints of Russell’s unexpected beer styles. He was one of the first professional brewers in the country to try his hand at mead-making, doppel alt, and cream stout. He was honored by the Brewers Association when he passed with the Russell Scherer Award for Innovation in Brewing, awarded each year at the Craft Brewers Conference to a brewer who knocks down doors.

Almost thirty years later, Wynkoop remains a Denver institution. We are still known for
innovative, ballsy brewers who put just about anything in the beer, including Rocky Mountain oysters, gummy bears and green chiles. It is known as the brewery that brewed a neighborhood because—without exaggeration—the Wynkoop helped spark the revitalization of LoDo. Today, our neighborhood is the heartbeat of the city, surrounded by iconic landmarks like Coors Field, Larimer Square, and the recently renovated Union Station across Wynkoop Street. We may be a bit biased, but we like to think that it all began with really good beer. 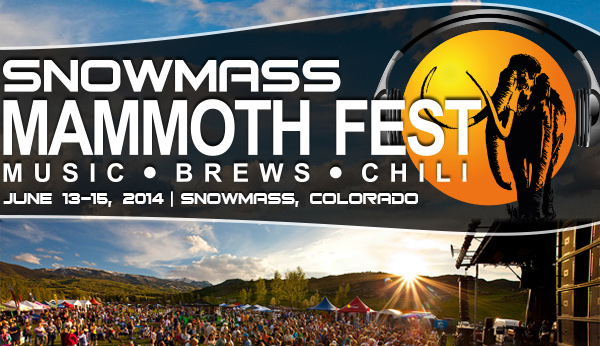 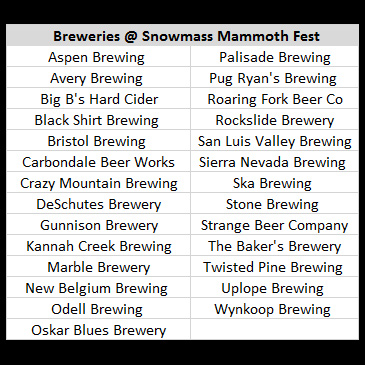