Tomorrow marks the start of the annual Colorado craft beer celebration, Colorado Craft Beer Week. The celebration consists of a collection of events featuring local brewers, restaurants and pubs that serve Colorado craft beer. The next nine days will be a great time to try a new brewery, or check out a taphouse or pub you’ve never been to. There are quite a few different opportunities during the week to learn more about the ever growing Colorado craft beer industry. 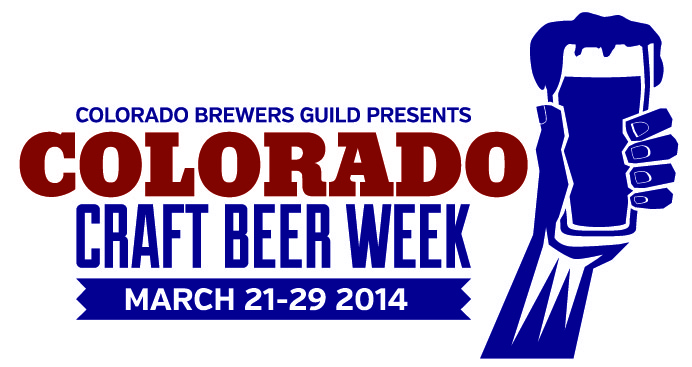 There are too many events to list them all, so here are the featured events for the week:

There are quite a few more events going on during Colorado Craft Beer Week. To find out more, check out the event calendar. Have a fun week checking out Colorado craft beer, and be safe out there!